We offer full-lifecycle software development services as well as technology consulting. Here are just some of our areas of expertise.

We design and build mobile applications across a wide range of mobile platforms, including iOS, Android, and Windows. From concept to delivery, we handle every stage of the mobile app development process, including UI/UX design, architecture, coding, testing, and deployment. We have the technical expertise to bring your mobile app ideas to life.

Our website and software developers have a vast knowledge of building high-functioning, modern websites from the ground up to fit your specific business needs. We work with you to develop a secure and scalable solution to either create a new website or update an existing one. With our robust quality assurance testing, we make sure you give your customers a better user experience from the first look. 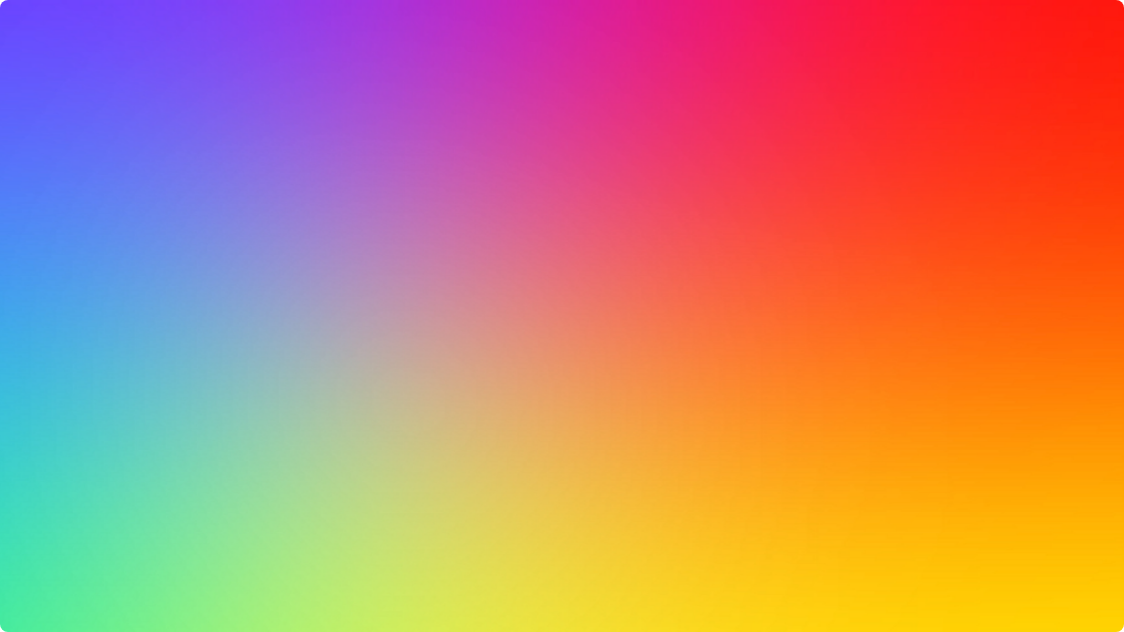 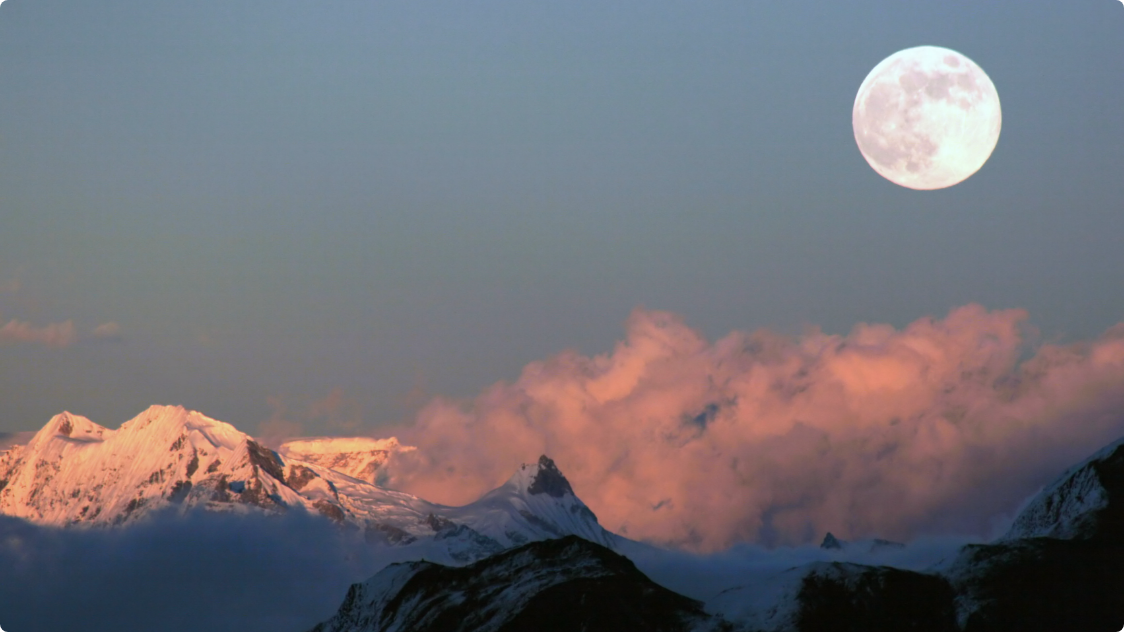 With the right Digital Strategy partner, you can transform your business processes and reshape your organization to become more efficient, proactive, and profitable. Achieving true digital transformation requires more than just the right technology — it requires developing a strategy to optimize that technology for your business. Ensemble works closely with you to develop a strategy and supports the implementation and optimization of the technology necessary to deliver on that strategy.

We have worked closely with Adobe and Adobe products for decades. With comprehensive qualifications and experience, our experts can help you to implement, configure, and build solutions for your business needs across the Adobe Experience Cloud, Adobe Document Cloud, and Adobe Creative Cloud. These include Campaign, Analytics, Target, Experience Manager, Audience Manager, Workfront, Marketo, Acrobat, XD, and more. Ensemble has built products and tools to streamline how we work with Adobe to deliver high-quality services to customers, more quickly.

At Ensemble, we understand how important content creation and documentation are to product adoption and the overall user experience. We produce content to perfectly meet your needs, whether that’s a developer guide explaining API endpoints, a UI guide demonstrating new features, an FAQ and troubleshooting guide, or a multi-part video tutorial. Our Digital Content team can help you deliver the right information at the right time to the right audience.

Our customers include some of the largest media conglomerates operating in today’s market, such as Paramount, Fox, Lionsgate, A&E Networks, ABC News, EPIX, and more. They trust us to build streaming media services and entertainment apps on connected devices and consoles like Roku, Xbox One, Fire TV, and PlayStation. We also deliver applications to run on televisions of all major manufacturers, including Samsung, Vizio, LG, Sony, Panasonic, and TCL.

Need Some Capacity?
Augment Your Team With Ours

In addition to taking a project from beginning to end, we can also expand on your company’s skill set by augmenting your team with our own.

GET IN TOUCH
LOCATIONS
JOIN OUR TEAM
At Ensemble, our people are our greatest asset.
Join Us
© Ensemble Systems 2022
All Rights Reserved